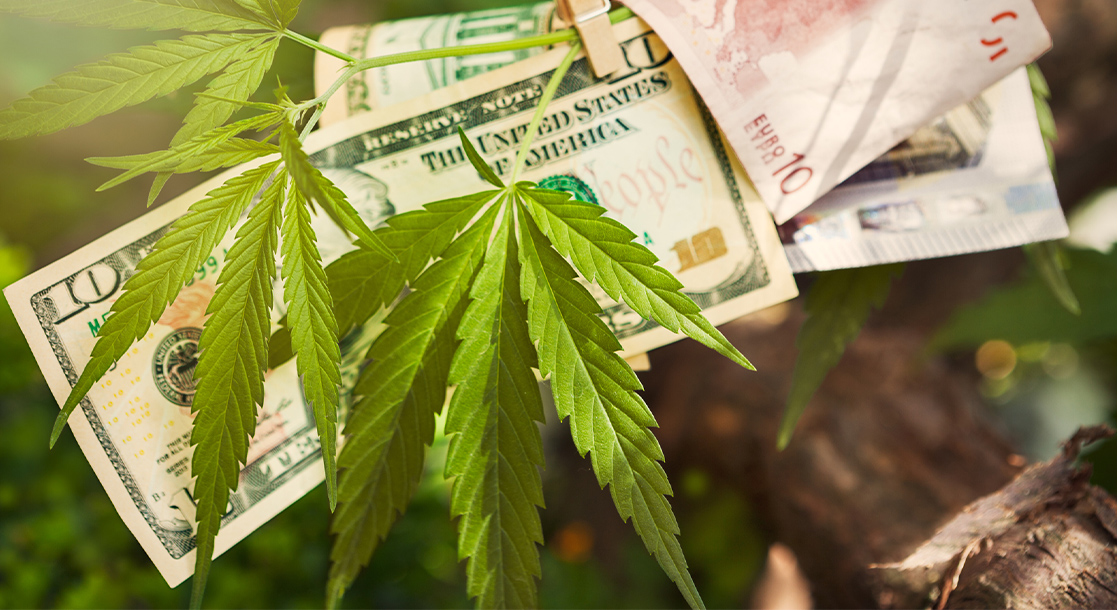 An economics professor believes that legal weed sales in Colorado’s most conservative metropolitan area could solve the city’s financial crisis amid the coronavirus pandemic.

Recently, Colorado Springs made $20 million in budget cuts to account for the citywide losses of revenues from March to May. The city is now proposing an additional $18 million in cuts as officials expect the economic crisis to deepen in the coming months.

“Arranged from $8 million to $17 million — whether you go for the lower rate or the higher rate,” Rappaport, who teaches at Colorado College, told KRDO, a local ABC News affiliate. “I chose the most conservative estimates for this.”

In other words, Rappaport is saying there are two realistic tax rates on legal weed in Colorado Springs. If the city adopts the lower tax rate, it could expect to generate $8 million in revenue. But if the city goes with the higher tax rate, it could fill its coffers with $17 million, accounting for 88 percent of the $20-million deficit currently in place.

The KRDO news article does not state what those particular tax rates are, but does note that Rappaport’s analysis was drawn from “demographic data, state data, city budgets, and tax reports.”

Colorado Springs, with a population of 472,600, is the only big city in Colorado that lacks recreational pot shops. When the state voted to legalize adult-use cannabis in 2012, the bill, Amendment 64, included an “opt-out” provision giving individual cities and towns the right to ban recreational retail stores. Although a slight majority of Colorado Springs residents voted in favor of Amendment 64, in 2013, the city council employed some creative arguments to ban recreational weed sales. That ban against pot shops, as well as an unjustified moratorium on cannabis consumption clubs, have remained in effect to this day.

Some of the city’s officials have insisted that Colorado Springs’ proximity to three military bases would endanger the city’s close relationship with the Pentagon. Mayor John Suthers recently stated, as a counterpoint to licensing weed shops, “The economic benefit of having US Space Command” stationed at Peterson Air Force Base “will grossly exceed [$7 million] a year.” A Department of Defense official in 2013 explicitly stated that the US Military had no plans to move its bases away from cities with legal weed.

Furthermore, Mayor Suthers has claimed his analysts estimate that recreational weed sales will only generate $7 million for the city, not $8 million to $17 million as Professor Rappaport claimed.

Nearby Manitou Springs, population 5,300, shares a western border with Colorado Springs and currently hosts two recreational pot shops. Manitou Springs has not released detailed tax revenue information generated by the two stores, but has hinted that it generates roughly $2 million to $3 million in annual tax revenues from “marijuana.”

“For the folks that are concerned about marijuana again, it’s four miles away,” Colorado Springs council member Bill Murray said, referring to Manitou Springs. Murray has long advocated legal cannabis sales in Colorado Springs for economic and social justice purposes. “The practical way to handle it is to license it and regulate it within the confines of your own community, not somebody else’s.”

In addition, Pueblo, about a 45-minute drive south of Colorado Springs, saw its economy revitalized in recent years as it expanded its recreational weed operations. The state’s largest outdoor cannabis cultivation, Los Sueños Farms, is located in Pueblo County.

In the meantime, other high-minded US jurisdictions are seriously considering legal weed to resolve their economic woes. New Mexico’s governor declared she would push cannabis legalization through the legislature to counter the impact of COVID-19 on the state’s economy. The US Virgin Islands is also considering legalizing weed to boost its tourism industry, which took a major hit during the coronavirus travel bans.